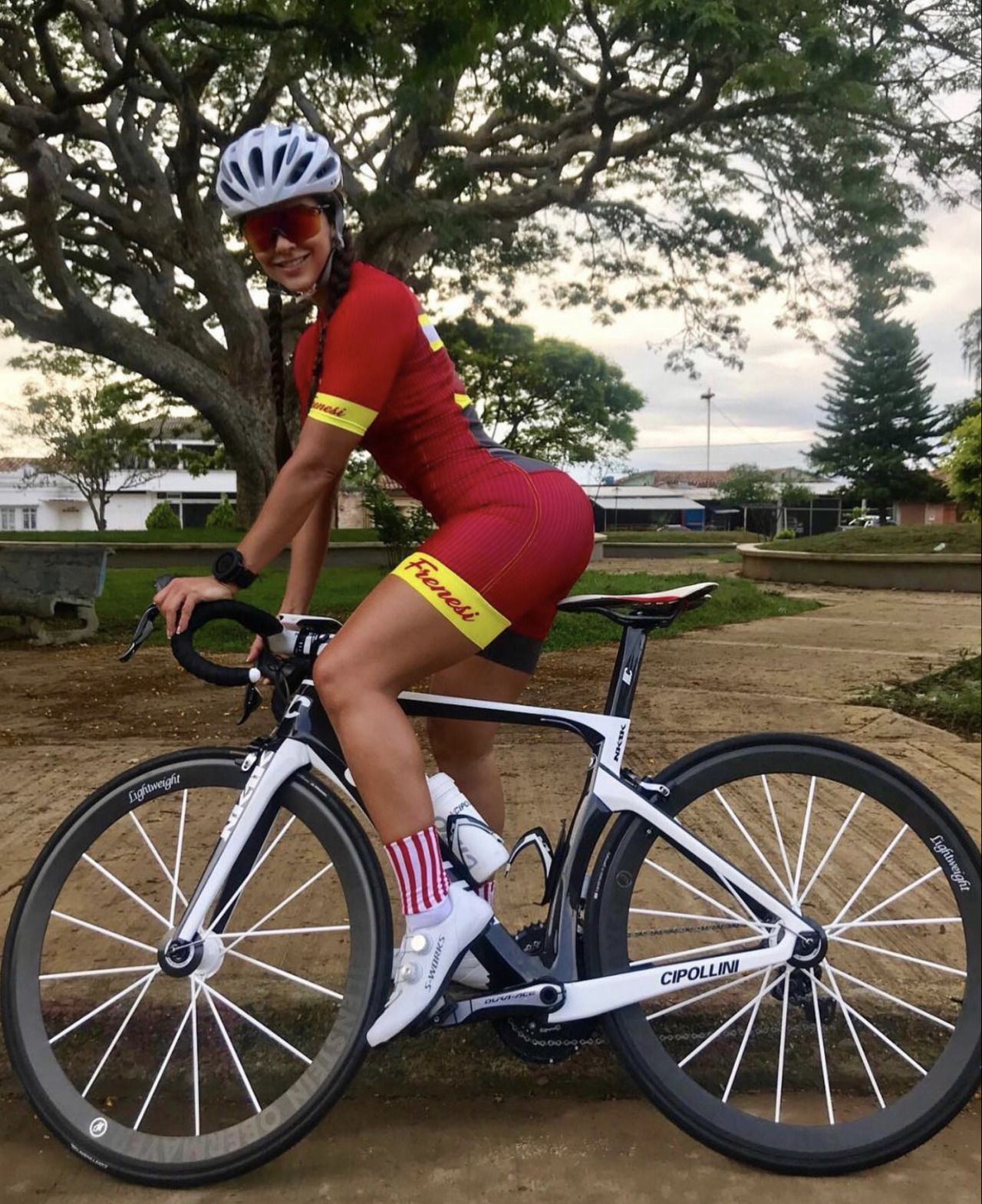 Kross will step up production to 16 hours a day. In the 2022 season, the company wants to become number 1 in Central and Eastern Europe in terms of the number of bikes sold, which is expected to amount to approximately 500,000.

“Our production lines have never been used by so many bicycles under the Kross brand. From the next few months, production in Kross will take place for 16 hours a day, which will result in half a million bicycles available to our customers. (…), ”said Michał Szlachetka, Vice President of Operations, quoted in the release.

Kross said that the largest bicycle boom in history is taking place in Poland. Cycling in the pandemic era has turned out to be one of the best ways to safely commute to work and school on a daily basis, and it is increasingly replacing other sports activities.

“Many experts say that the bicycle boom is a permanent trend, and some of them believe that the coming years will bring a significant increase in demand for bicycles. (…) We observe trends and that is why we improve models in the most popular series and significantly expand the offer of electric models ”- added President Zbigniew Sosnowski.