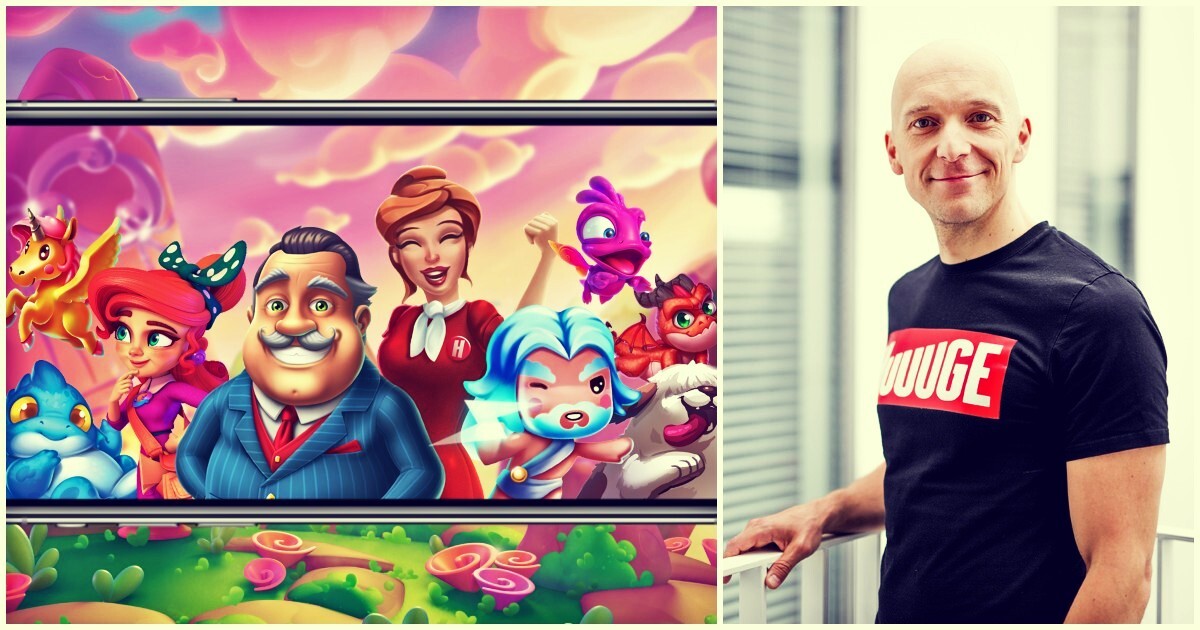 Social games developer Huuuge has commenced trading on the main market of Poland’s Warsaw Stock Exchange, in what it said is the largest-ever mobile gaming initial public offering (IPO) in Europe.

Huuuge raised approximately PLN565.0m in gross proceeds from the offering, which the developer said will be used for potential acquisitions and also to fund its long-term future growth plans.

Plans for the IPO were first announced in January, while Huuuge this month set out details regarding the pricing of the offering. It also announced in January that it intends to use more than 90% of the PLN565m it raised through the sale of new shares to pursue acquisitions of other social gaming studios.

The offer price was set at PLN50 per share, with this implying that the market capitalisation of the developer upon listing would be PLN4.2bn.