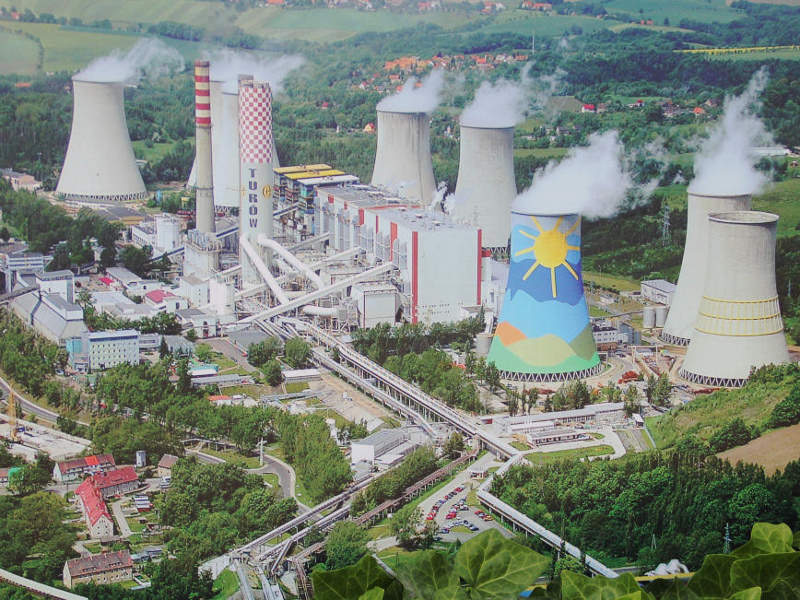 With funding from EU funds, a government loan and subsidies, a private company is planning a geothermal heating project in the city of Torun in Poland. The plan is to connect a university, church and the city to heating from the planned geothermal plant.
A recent article sheds some light on some geothermal development in Poland. While mostly critical in the context of the project proponent and his political ties, the article shares details on the planned geothermal plant in Torún, Poland.

The planned plant with an expected investment of around $10 million started in January 2019. The plant is being developed by Geotermia Torun, a subsidiary of Lux Veritatis. The funding comes partly from EU funds, a government loan of around $2.2 million and a $5 million subsidy from the Environmental Fund of the Polish Government.

The planned geothermal heating plant is to supply hot water to a media university, a church, as well to the city of Torun.

The expected resources is estimated at a depth of 2,000 meters with a temperature of around 64 centigrades. The city of Torun is located around 200 km northwest of the country’s capital Warsaw.

The company already drilled two test wells in 2008, but was not able to persuade the government to finance the project. There are today, six geothermal plants with the Polish government wanting to expand the number.

The six geothermal heating plants can be found in Podhale, Mszczonów, Pyrzyce, Stargard, Uniejów and Poddebice.

In Poland, municipalities are drivers in development wanting to supply geothermal heat to the local heating network, public facilities (e.g. schools) or individual consumers. The water temperature expected in the wells ranges from about 40 degrees Celsius in Sochaczew to as much as 120 degrees C. in Szaflary.

Existing geothermal systems have been created since the 1990s, the oldest is over 20 years old. It is Geotermia Podhala?ska, which successively increases its range, connects recipients and expands the network. The Podhale geothermal heating system is one of the largest in Europe (except Iceland) considering installed capacity and annual heat sales. The heating plant, which belongs to the vast majority of NFOSiGW, has 82 MW of installed capacity and sells 400,000 GJ heat. The heat tariff is PLN 16.5-19 / GJ, and the variable fee for transmission services is about PLN 15-25 / GJ. The price is – according to officials from Szaflar – so competitive that the local population is interested in connecting their homes to the geothermal network. In the survey carried out by the municipality, 80 percent were in favor.