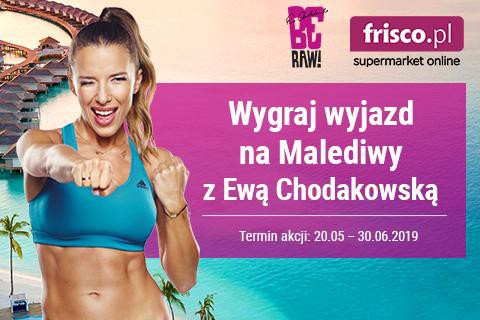 MCI has sold its remaining stake in Frisco to Eurocash for 120 million pln.

Frisco S.A. operates the frisco.pl online supermarket and it is one of the longest operating online supermarkets. Funds from the MCI Group have contributed significantly to the value of Frisco. The investment of the MCI.TechVentures fund took place with the company’s revenues of PLN 17 million, which increased sevenfold within 7 years.

In 2014, the Eurocash Group, the largest Polish company specializing in wholesale FMCG distribution and marketing support for independent Polish entrepreneurs pursuing retail operations, became the strategic investor of Frisco. The Eurocash Group then acquired 44% of the shares.

In 2019, Frisco opened a modern, fully automated warehouse in Klaudyn near Warsaw, which will allow the company to quadruple the scale of operations and further improve the quality of services provided to its customers.

Frisco is another successful investment of funds from the MCI Group. The estimated return for MCI.TechVentures fund on this investment was 22.5% IRR and 2.7 times the original investment (2.7x CoC), amounting to PLN 43 million. The beneficiary of the transaction is also the fund Helix Venture Partners, whose investor is Krajowy Fundusz Rozwoju (PFR Group).

The transaction will be settled in June 2020.