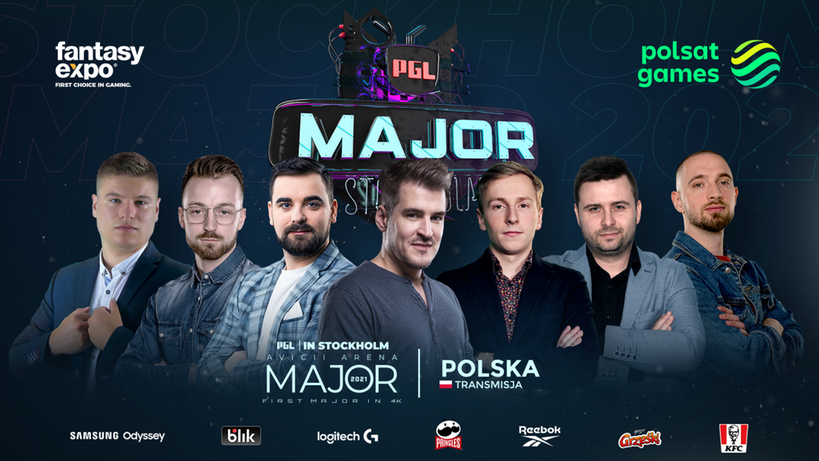 Polish esports production company Frenzy has been announced as the official producer of PGL Major Stockholm 2021 broadcasts in Poland. The broadcasts will be produced in cooperation with Fantasyexpo.

The partnership, which first commenced on October 26th, will see PGL’s CS:GO event be aired on Polsat Games.

This is the first major deal Frenzy has done since ESE Entertainment’s definitive share purchase agreement. The event will be covered from a studio in Warsaw, Poland.

Fantasyexpo is the owner of the broadcasting rights for the PGL Major Stockholm 2021 and is the exclusive marketing and business partner for PGL Esports, the organiser of this year’s CS:GO Major.

Marcin Kilar, Managing Director at Frenzy, commented: “After a two-year break, the world’s best esports teams finally return to compete at the Major. We are happy that Frenzy will be part of this historical event, and thanks to the cooperation with Fantasyexpo agency, will produce the Polish broadcast.”