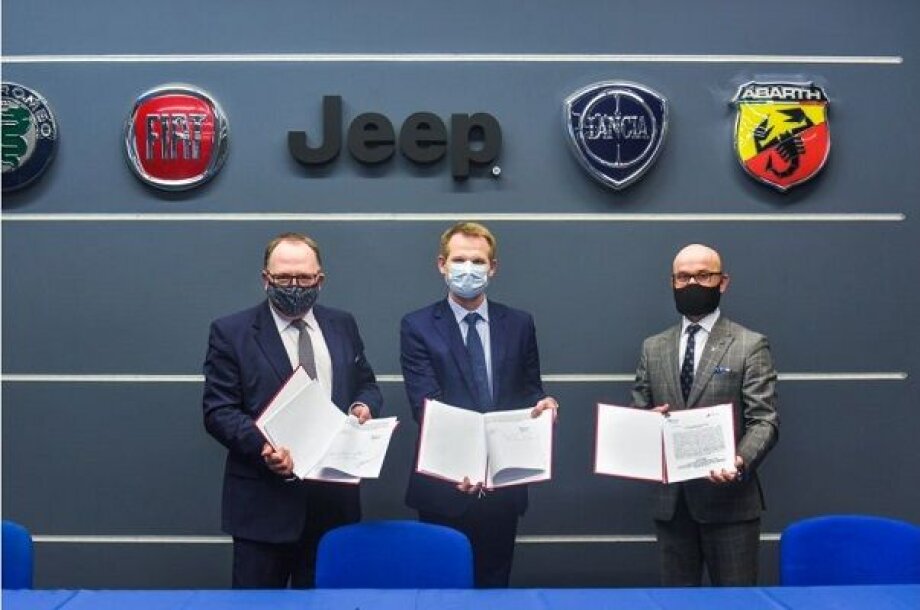 Tychy factories gear up for Jeeps, Fiats and AlfaRomeos production

The production plan assumes 130,000 annually on the modern CMP platform in Tychy. The start is planned for 2023. Petrol models will be built first, but after a month they will also be joined by electrics. A year later, in February 2024, Fiat will also be assembled in a hybrid version.

The factory in Tychy will also produce small Jeep crossovers. The model is the smaller copy of the American brand’s fleet. Annually, 110,000 Jeeps are to be built.

The Alfa Romeo compact SUV will also be produced in Tychy in the amount of 60,000 cars per year.

In December 2020, Deputy Prime Minister Jarosław Gowin announced that the investment of PSA (today Stellantis) in the Silesian factory amounts to PLN 755 million. “Modern, hybrid and electric cars of the Jeep, Fiat and Alfa Romeo brands will start leaving the factory in Tychy in 2022”, – Gowin wrote on Twitter.