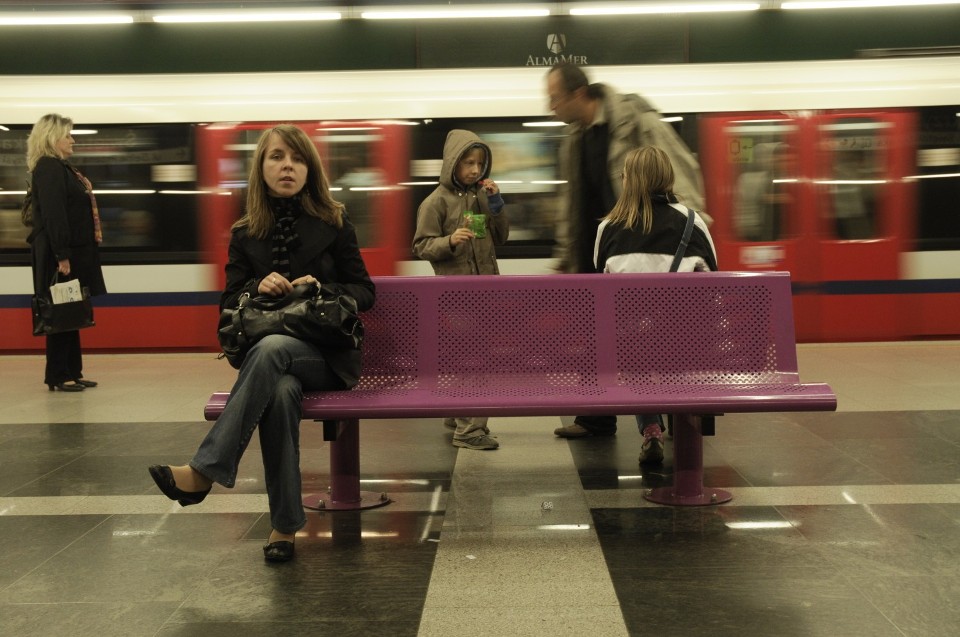 European Investment Bank (EIB) has announced a loan of Zlotys 1.5bn ($US 374.5m) to co-finance the expansion of Warsaw metro, primarily the 16.4km extension of Line M2.

EIB vice-president, Mr Vazil Hudak, and the mayor of Warsaw, Mr Rafal Trzaskowski, signed the loan agreement on September 26 during a ceremony at the City Hall.

The agreement marks the third such EIB loan for the network, following loans in 2012 and 2013 to construct the central section of Line M2 and purchase rolling stock for the network.

“We are delighted to finance the extension of the second metro line in Warsaw and to contribute to sustainable urban transport in Europe’s ninth largest capital city by population,” says EIB vice-president, Mr Vazil Hudak. “In the same way we help shift traffic from roads to rail at a national level, by investing in railways, we are equally eager to help Warsaw residents shift from private cars to public transport: that will make the city even more vibrant and environmentally friendly.”

A 3.1km extension to Line M2 opened on September 15, extending the line from from Dworzec Wileński to Trocka.