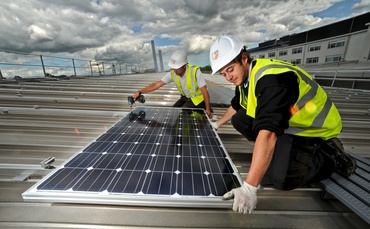 The plant is one of the seven solar projects recently completed by Sunly. The company’s first seven solar farms have a combined capacity of 7 MW and consist of over 20,000 solar panels provided by Japan’s Sharp Corporation.

Sunly’s CEO Priit Lepasepp said that the company’s expansion continues with an almost EUR-25-million (USD 27.8m) investment in Poland and construction of new solar parks in the northwestern and southeastern parts of the country.

Sunly was founded in 2019 by a team and investors from local Nelja Energia AS or 4Energia after the company was acquired by Estonian energy company Eesti Energia AS. Sunly develops solar and wind power projects, while also managing a portfolio of renewable energy start-ups.