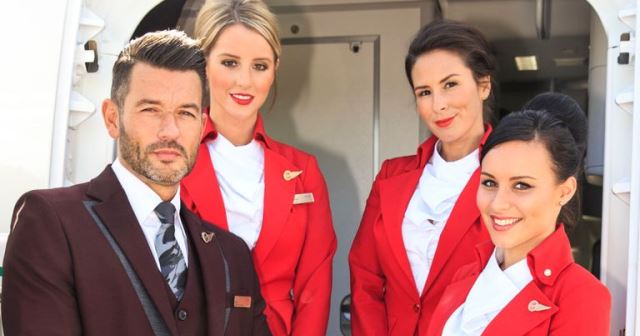 The French company Egis Airports Network wants not only to take over shares in the Warsaw-Modlin Airport, but also to be its manager. The self-government of the Mazowieckie Voivodeship has already agreed to the presence of a private investor in the company. Marshal Adam Struzik hopes that a similar approval will be expressed by another shareholder, the state-owned Przedsiębiorstwo Porty Lotnicze.

Anthony Martin, representative of Egis, which manages 17 medium-sized airports in 17 countries, expressed interest not only in acquiring a share of the shares, but also in managing the entire port. At the beginning, a private investor could take over 24 percent. Egis, however, does not want to provide a specific amount that would be required to take over the shares. “We would like to be a shareholder and manager of the Modlin airport, we are interested in talking to other shareholders:, said the representative of Egis.

He believes that the situation of airports in Mazovia, although affected by the effects of the coronavirus pandemic, has potential for development and will improve. Martin sees great potential in Modlin, despite competition in the form of Radom Airport. “I see great prospects for economic development in Poland, but I cannot express my direct position regarding Radom, because I do not know this airport. On the other hand, Modlin’s situation is promising”, said Martin.

The French company would like to put special emphasis on investments that will increase the capacity of the Modlin airport. “First of all, we are considering the expansion of the terminal and the creation of more parking spaces for airplanes. Indicatively, these are investments worth EUR 10 million. We will participate in the work as the airport manager to increase its capabilities”, added Martin.