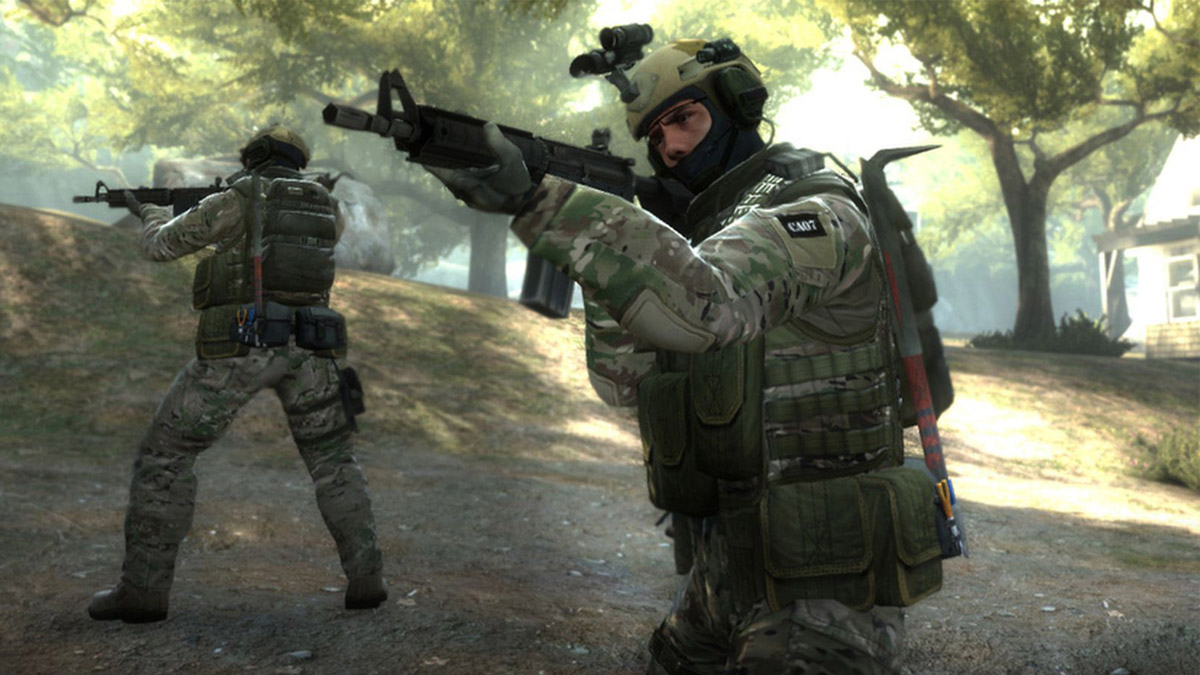 E-sport is gaining ground and COVID-19 has further accelerated this trend. Although most esports games in the stationary form have been canceled, streaming is gaining importance, and in Poland from the beginning of the pandemic, the entire gaming industry has recorded significant increases. Importantly, e-sport has also attracted the attention of gaming companies and corporations, which are offered a wide range of product placement opportunities, and investors such as private equity funds.

The Polish e-sport market is – according to last year’s PARP report (“The game industry of Poland”) – worth approx. 11.5 million dollars, and the number of virtual games enthusiasts reaches approx. in Counter Strike: Global Offensive, they recorded almost 3.5 million views with an average viewer of 90 thousand people). The Polish market also has a strong foundation for development, as approximately 16 million Poles play computer games, and domestic players are the third largest group of GOG.com customers in terms of sales shares. The data from Epic Games Store indicate Polish players as the seventh largest community on this platform.

The CDV report “E-sport 2020. Business – labor market – education” shows that e-sport, which gains every year, has become a potential source of income for many companies. The industry creates wide opportunities for product placement, hence the activity of such brands as Mercedes-Benz, which has partnered with the series of ESL One Dota 2 tournaments, Red Bull and T-Mobile, which sponsor tournaments and professional players. According to Newzoo data, in 2019 the sponsorship share of total esports revenues was $ 456.7 million.

Along with the growing popularity of gaming and e-sport, the number of related legal disputes, for example regarding issues such as trademarks or intellectual property, is also increasing. Current legal regulations often do not cover these issues, which can be a challenge for the legislator and lawyers trying to adapt the current regulations to the specificity of electronic sports.