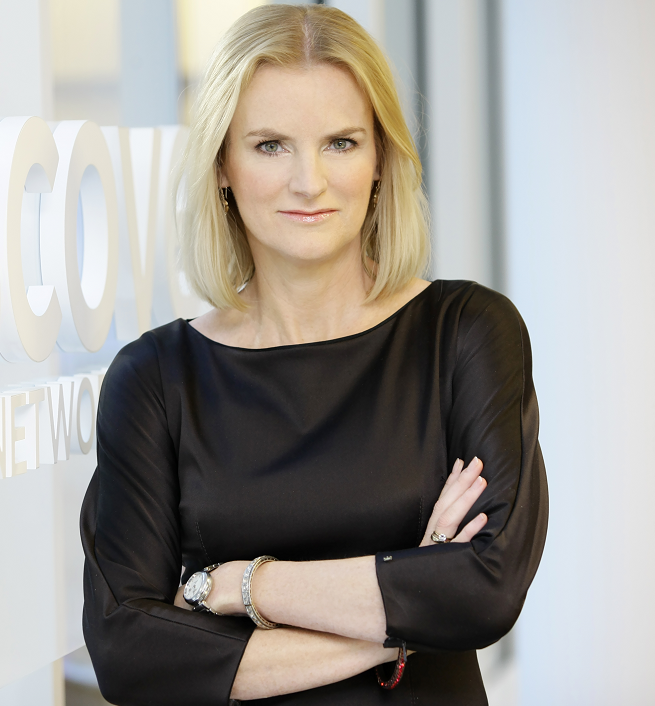 An over-the-top streaming platform featuring sports, entertainment, movies and documentaries will be launched in Poland in a tie-up between pay-TV broadcaster Cyfrowy Polsat and media group Discovery.

Cyfrowy Polsat, the pay-TV broadcaster, said that the platform will initially be targeted at viewers in Poland but that the intention is to expand it to other countries.

A date for the launch or name of the service has not been revealed. The platform is to be run as a financially and operationally independent special purpose vehicle (SPV) on a 50-50 basis.

The initial investment to be made by Cyfrowy Polsat and Discovery is capped at PLN30m (€7m/$7.8m) each. Cyfrowy Polsat will hold 50 per cent of the shares in the SPV and provide financing on a 50-50 basis in the shape of share capital increase and shareholder loans.

Discovery is to take up its shares after the relevant anti-competition approval is received.

On the issue of free or subscription content, the broadcaster said: “The OTT platform will operate both in the advertising-funded model (AVOD) and, at a later stage, also in the paid model (SVOD/TVOD).”

Kasia Kieli (pictured), president and chief executive of Discovery EMEA (Europe, the Middle East and Africa), said: “This new venture fits squarely into our international strategy and belief that local broadcasters need to better satisfy consumer demand by aggregating their offerings and developing a strong local-content-led streaming service – just as we did in Germany with Joyn.”

Maciej Stec, deputy president for strategy at Cyfrowy Polsat, added: “We are glad to be co-creating a project which is likely to become a real alternative to international OTTs. Our ambition is for the platform to offer the best and most advanced technological solutions. It is especially important that this project has the capability to bring Polish content to international viewers, too.”

Despite the launch of the new platform, Cyfrowy Polsat will continue to operate its Ipla.tv platform and the TVN Discovery-owned Player.pl will still be available to viewers for the time being.