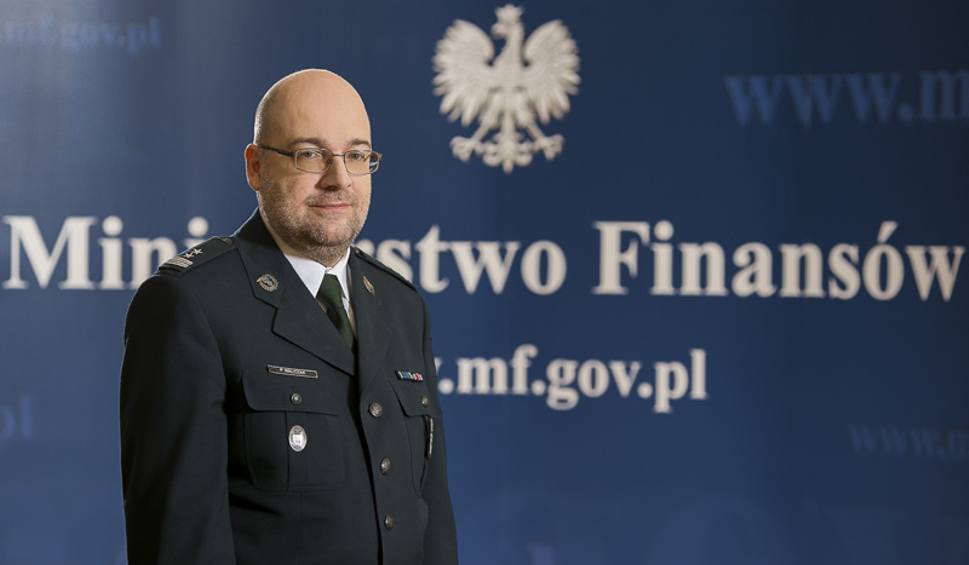 China and Poland discussed cooperation prospects at the 10th European Economic Congress (EEC), which is being held between May 14 and 16 in Katowice, southern Poland, reports Chinese news portal Xinhua.

During a panel entitled ‘The future of co-operation between Poland and China’, participants talked over issues such as trade, investment and logistics and extra-large-scale infrastructure projects under the New Silk Road proposal, also known as the Belt and Road initiative.

According to Szymon J. Ostrowski, the chief representative officer at Sino-CEE Fund, the biggest private Chinese equity fund aimed at the Central and Eastern Europe (CEE) region, Chinese investment in Poland has seen a significant increase over the last six years. This has intensified following the establishment of the 16+1 cooperation mechanism, a transregional platform established late last year with the aim of deepening the relationship between China and 16 Central and Eastern European states.

Piotr Walczak, undersecretary of state at the Polish Ministry of Finance, stated that the Polish government is doing its best to simplify procedures and shorten clearance times at customs offices for its Chinese partners.

Walczak went on to say that a number of special centres are being established all over the country to help Chinese companies get acquainted with Polish tax and customs procedures.

The EEC is the largest economic event in Central Europe and was established in 2010. It is held in Poland every year.