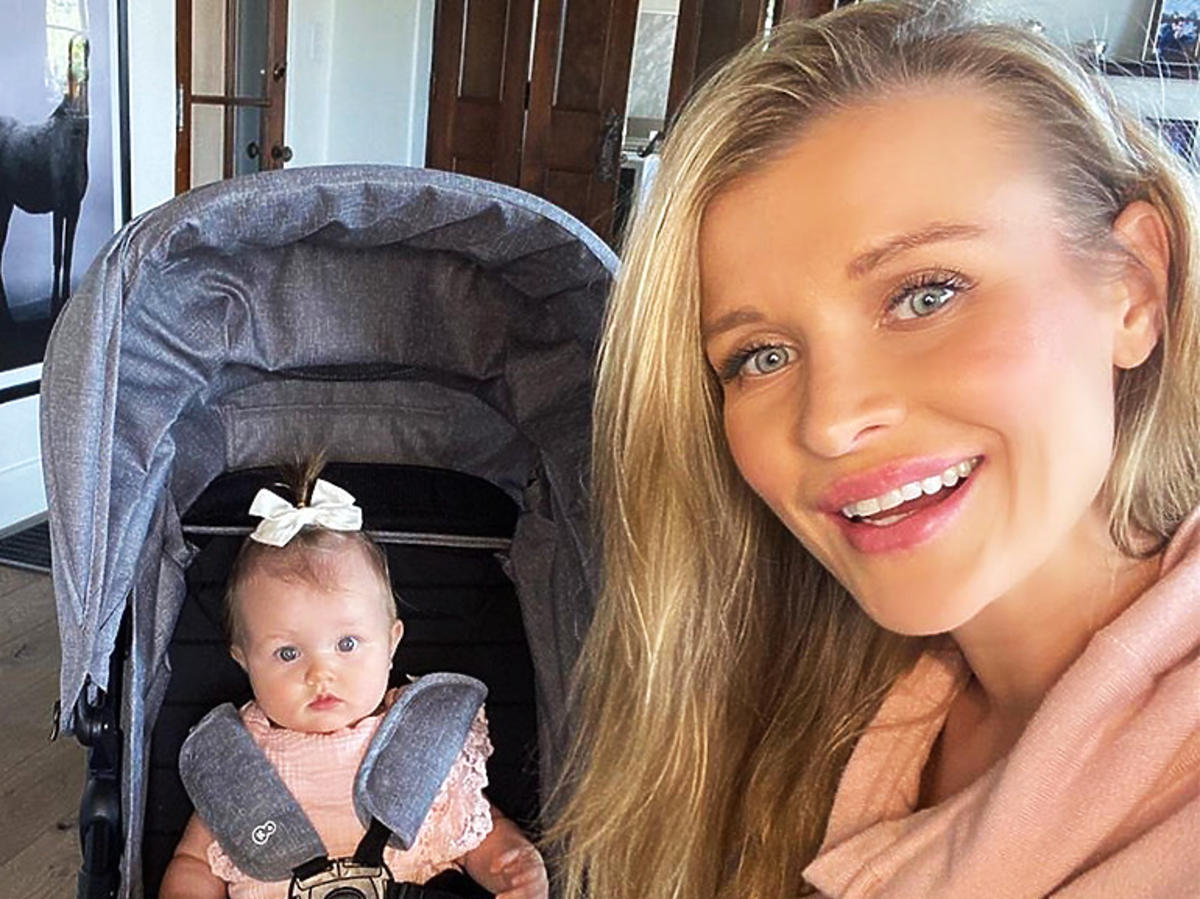 36-year-old Leszek Krysieniel is on a roll. Created only ten years ago, now their Kinderkraft prams are sold globally. T4Kraft has just announced its takeover of German brand Kiddy, which has been producing child seats for the premium segment for 50 years.

Children from Chicago to Shanghai ride in their prams. The Polish company 4Kraft is conquering world markets
Leszek Krysieniel, the president of 4Kraft, helped one of the hospitals in the pandemic.

The scale of 4Kraft’s development is best evidenced by numbers: their products are in 70 countries around the world, and 90 percent revenues come from outside Poland. The empire, built mainly on prams and child seats, is created by only 36-year-old Leszek Krysieniel.

The cases of expansion of Polish companies and the takeover of competition in Western Europe by Poles are still described as an event, and not something normal. And this is what the company led by Krysieniel did. 4Kraft has absorbed the German brand Kiddy, which has been producing child seats from the premium segment for half a century.

However, the owner of the Polish company speaks modestly about this achievement.

The Kinderkraft brand belongs to the middle and lower price range, while the new brand – Kiddy is a typical brand for people with a more affluent wallet. Thanks to this, Poles expanded geographically and supplemented the range of products.

4Kraft is the first Polish company in the industry of children’s articles, which has come close to annual revenues of almost PLN 400 million. This allows her to enter the group of at least medium-sized players in the international arena.

4Kraft currently employs approxkimately 200 people – in Poland, Germany and China. In addition, he outsources a lot of work to subcontractors. A decade ago, it was completely different – Leszek Krysieniel started as a 26-year-old only with his partner and brother. He quit his job and decided to start his own business. His plans were precise from the beginning.