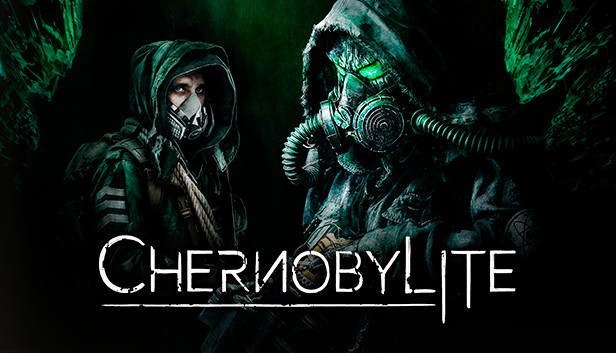 Gaming company The Farm 51 debuted Chernobylite in full version, and Render Cube (together with publisher Toplitz Productions) announced the release date of the full version of Medieval Dynasty. Polish studios in the gaming industry are increasingly eager to focus on survival games and may be successful, just like Green Hell.

Medieval Dynasty is one of the Polish survival games that has achieved great success on the gaming market despite early access. Today we know the release date of the full version – September 23 this year. Initially, the exact date was to be announced at Gamescom in August, but Render Cube accelerated the process. The company will also prepare a console version, which should be released in the first half of 2022.

“On September 23, Medieval Dynasty will debut in version 1.0, thus ending the 12-month period of presence in early access mode, during which the game has been significantly expanded and improved, which was especially strongly due to the active community around our title. (…) ”- emphasizes Damian Szymański, CEO of Render Cube.

However, this is not the only survival production that has been successful in the industry. One of the games that has echoed on the global gaming market is Green Hell from Creepy Jar. The survival simulator in the Amazon jungle has already reached over 2 million players, and the popularity of the Polish title was mainly influenced by the release of the cooperative mode.

In addition, the full version of the title Chernobylite from the Gliwice studio The Farm 51 debuted. First, the title went on sale in the PC version, and at the beginning of September it will be available on consoles. It will be a survival horror production. Many players count on a game of this genre from Krakow’s Bloober Team, after concluding an agreement with Konami, which is responsible for the Silent Hill series of games.