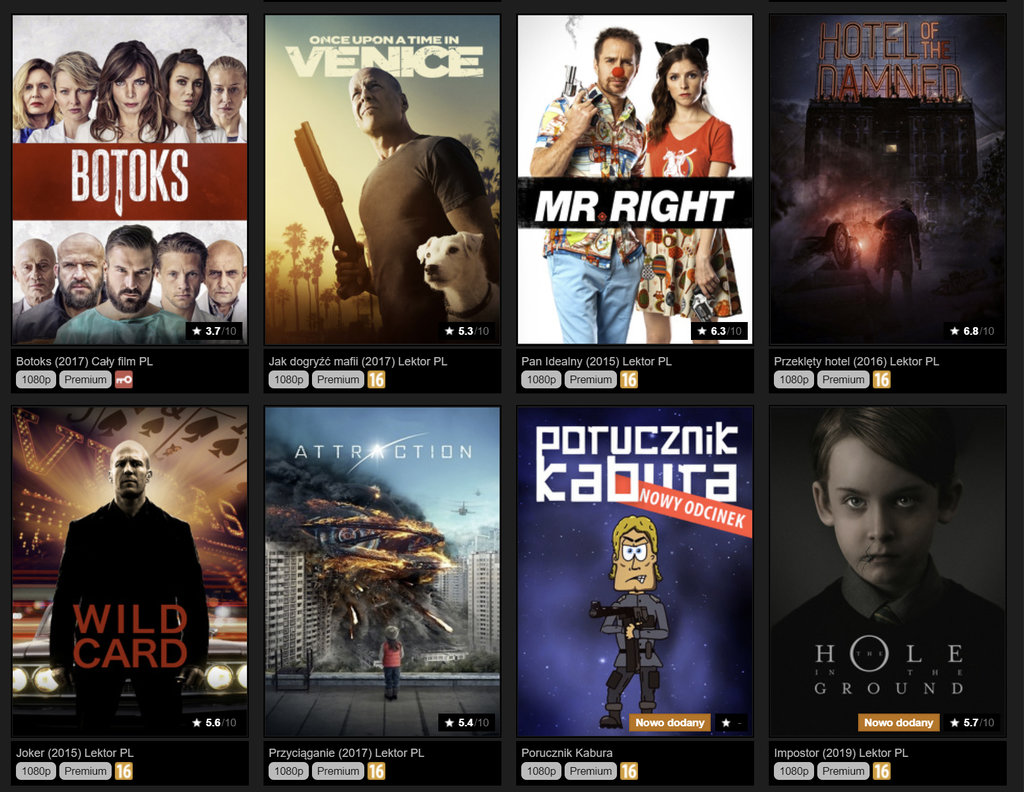 A few years ago, CDA.PL was considered a pirate website, you could watch the latest cinema productions for free, and the company earned money on advertising. Since then, however, it has undergone a metamorphosis and now not only is everything paid and legal, but also the company is entering a new market segment. The CDA TV service has been announced.

CDA has concluded license agreements for the distribution of TV channels in the OTT (over-the-top technology) model of TV channels with nearly 50 entities, the company announced on Tuesday. Agreements were concluded, among others with: Telewizja Polsat Sp. z o.o., BBC Studios Distribution Ltd., A + E Networks UK and Kino Polska TV S.A.

The launch of the new service is planned for the first half of the third quarter of this year.

Jacek Kurski, the president of TVP, is an opponent of the development of OTT. He believes that broadcasters are losing revenue from the advertising market by allowing viewership to leak through OTT platforms that are not covered by the standard advertising time measurement system.

The stock exchange reacted positively to the new CDA information. Shares after half an hour of trading are up by almost 6%, at the same time making up for losses from June.