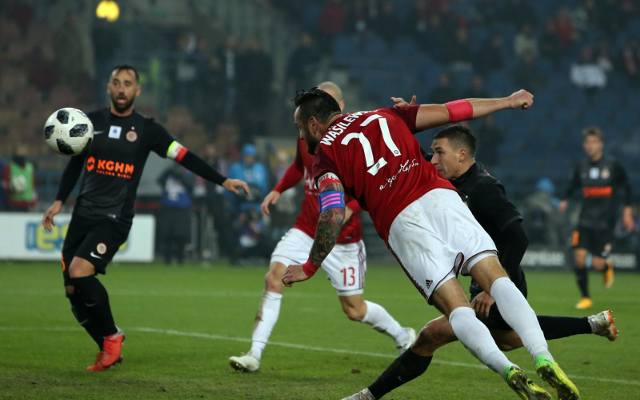 Wisla Krakow, one of the oldest professional football teams in Poland, will be sold to a Cambodian-backed syndicate of investors, the city’s president said.

A conditional agreement with a Luxembourg-British syndicate of investment funds was signed on Tuesday and will be finalised in the coming days, said Sport Company Wisla Krakow, without giving any further details.

“As far as I am concerned an agreement was signed today with an investment fund, behind which are Cambodian investors,” president of the city of Krakow Jacek Majchrowski said during a Facebook interview. “The fund is specialised in restructuring and then selling”.

A club spokeswoman declined to comment on Wisla’s new owner.

Wisla Krakow, who last won the Polish championship in 2011, have been experiencing financial problems in recent months.

“For me the most important thing is that Wisla will not go bankrupt, nor will be relegated to the fourth league,” Majchrowski added.