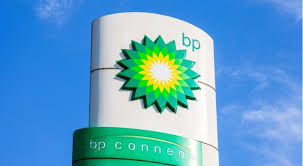 The planned merger of Poland’s two largest refiners PKN Orlen  and Grupa Lotos could restrict competition in the east European country, said in a statement on Wednesday.

The London-based oil and gas company has not filed any official complaint with Polish or European Union authorities but will consider its options in the future, a company spokeswoman said.

“If this merger were to go ahead, 95 percent of the (country’s supply and infrastructure) market would be controlled by two companies,” the BP statement said.

“We believe that a competitive market is in the best interest of Polish consumers and that this merger could restrict that competition unless there is a guaranteed competitive cost of supply and infrastructure access.”