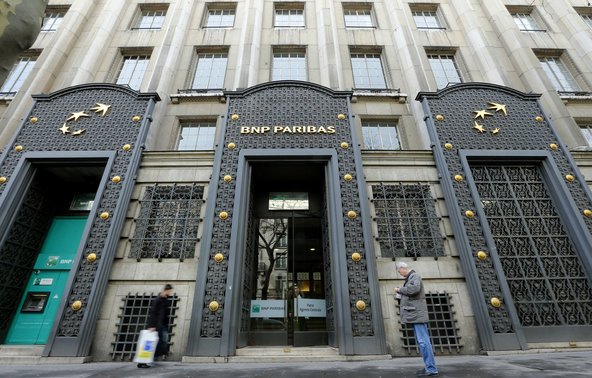 Paris-based BNP Paribas announced this week that it has launched a startup investment fund, and called this move the final piece in its innovation strategy. The amount of the fund was not disclosed, but about five strategic investments a year are envisioned, said Andreas Lambropoulos, head of strategic initiatives for BNP Paribas International Financial Services.

Lambropoulos said that the fund is part of a three-year, €3 billion global digital transformation strategy with five pillars:

BNP Paribas has a history of working with startups in France, Lambropoulos said, and has many startups as clients, as well as mentees. The banks has some 200 to 250 projects involving startups underway at any given time, Lambropoulos said, though he did not specify what such projects might entail. In addition to France, the bank operates innovation centers in Belgium, Italy, Luxembourg, Switzerland, Poland, Turkey, the U.S., and China. This global network helps connect startups with a number of different markets.

The bank also operates a number of accelerators and hackathons. One accelerator co-launched with Plug and Play in Paris is now on its third cohort. Startups of interest to BNP Paribas address problems in the customer journey, artificial intelligence and data analytics, cybersecurity and biometric authentication, regtech, and blockchain, Lambropoulos noted. Two startups of note that the bank has taken majority stakes in are the neobank Compte Nickel, and Belgium-based roboadvisor Gambit.

“The last piece of the innovation strategy was the investment piece,” Lambropoulos said, adding that the bank’s investments must be industrial or strategic for the institution. The fund does not see itself leading majority-stake investments, but will participate in Series A or B rounds, Lambropoulos said. It will also invest in funds that themselves invest in startups covering specific countries or technologies (data analytics, cybersecurity).

Lambropoulos said that while 20% of its efforts go toward French startups, the startups scene in Europe is also strong in London and Berlin, and the bank is interested in startups from all over the globe. “Wherever it will be possible from a regulatory perspective to invest, we will be investing in line with the transformation plan,” he said.