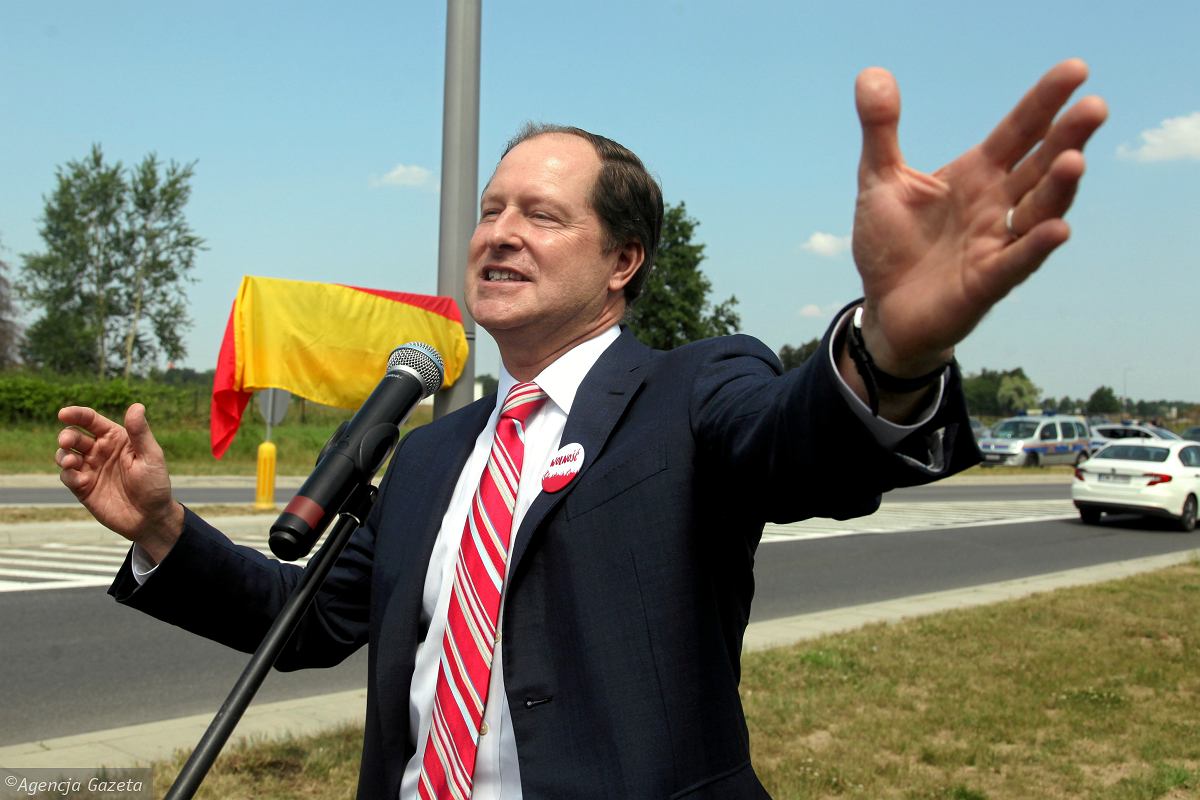 Biden nominates Marek Brzeziński as the US Ambassador to Poland

US President Joe Biden has nominated Mark Brzezinski to be the next US ambassador to Poland, the White House said in a press release.

“Today, President Joe Biden announced his intent to nominate the following individuals to serve in key roles promoting US foreign policy and national security: Mark Brzezinski, Nominee for Ambassador Extraordinary and Plenipotentiary to the Republic of Poland,” the release said on Wednesday.

Brzezinski served in the Obama administration as the US ambassador to Sweden from 2011 to 2015, the release said. He also served on former President Bill Clinton’s National Security Council from 1999 to 2001, with a focus on Russia, Eurasia, and the Balkans, the release added.

However, according to the release, Brzezinski most recently spent his days as the founder and principal of Brzezinski Strategies LLC, which consults companies on long-term global investments. Brzezinski also spent some time as the managing director at Makena Capital Management.