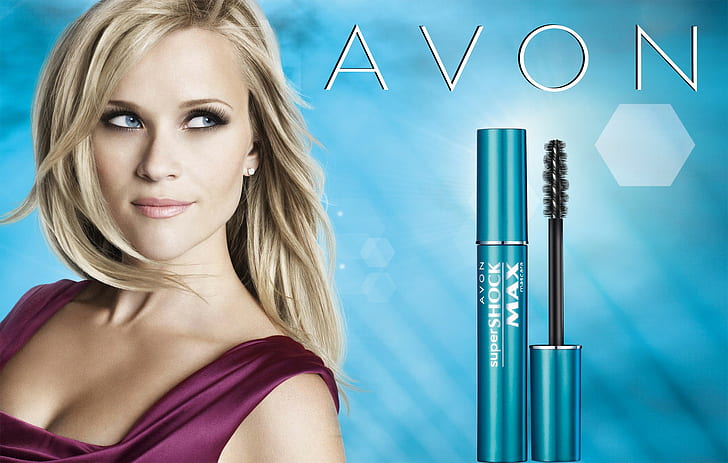 Avon in 100 million pln expansion, will boost cosmetics by 25%

Avon Operations Polska is the largest and the most technologically advanced Avon factory in the world. The innovative production complex located in Garwolin employs almost 1,000 people. The factory supplies cosmetics to customers from around 50 countries on 3 continents.

Avon Operations Polska will focus on technology development and increase the production of cosmetics by 25%.

The changes at the Avon factory in Garwolin cover numerous projects of various sizes and cover a number of areas of the plant’s operations. One of the factory’s priorities is the implementation of “smart / industry 4.0” solutions. It will be equally important for Avon Garwolin to implement environmentally friendly changes, it was reported.

It was also decided to invest in a modern cogeneration installation that will provide some of the necessary electricity and heat for production processes. It will reduce the carbon footprint by more than 20% in the first year after commissioning. The installation will start in early 2022.

Avon Distribution Polska was spun off as a separate company from the Garwolin factory complex in 2016. Its task is to prepare and send orders to consultants in Poland, the Czech Republic and Germany.