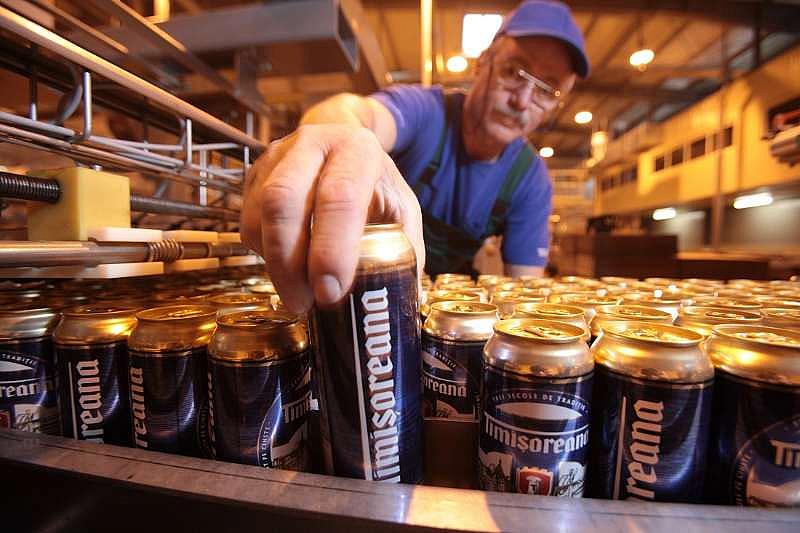 From 2021 Innogy’s Nowy Staw wind farm will cover all the power needs of three breweries.

An Asahi-owned Polish brewery has signed a power purchase agreement with Innogy to supply all of its operations with clean electricity.

Three Polish breweries, owned by Kompania Piwowarska, which is part of Asahi Europe, will use energy generated by Innogy’s Nowy Staw wind farm to cover all their power needs.

From 2021, the wind farm will cover 100% of Asahi’s Polish breweries’ power requirements through the planned expansion of the existing wind farm by up to 11MW.

Innogy plans to start building the Nowy Staw extension in 2020 and to bring online the following year.

From then on Nowy Staw will supply up to 80GWh a year to the three Polish breweries.

The deal marks the first PPA in Poland, where the wind asset is not benefiting from any state subsidy.

“It allows Asahi to run their production business in Poland in a climate-friendly manner by significantly cutting carbon emissions.

“It also enables us to expand our wind farm based on a PPA, meaning that no state subsidies will be involved. Together, we are demonstrating how climate protection is possible under market conditions.”

Asahi Breweries chief executive Paolo Lanzarotti said: “I am excited that as soon as in 2021, we will be brewing a third of our volume in Central Europe with 100% renewable electricity. This is the equivalent of three billion beer bottles every year.

“In Poland, we will thus be able to reduce our carbon footprint by 66% compared to 2019.

“This deal is a significant commitment that not only helps us come closer to the Asahi Group ambition of becoming carbon neutral across whole supply chain by 2050, but also lays the ground for Innogy to invest in a new onshore construction project that will support Poland’s transition towards renewable energy.”