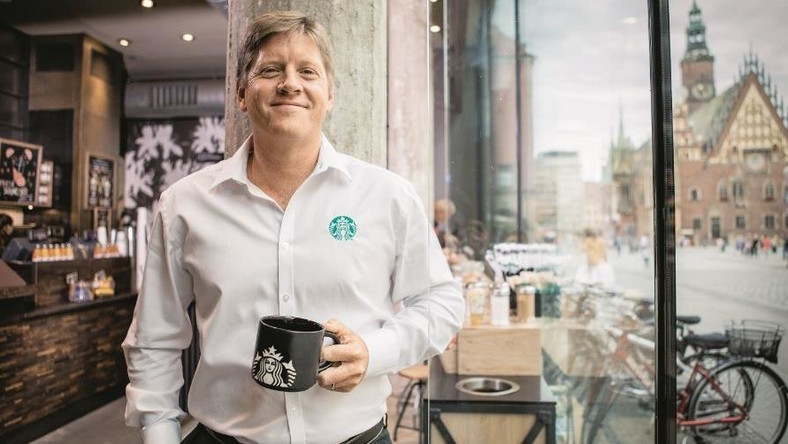 In late March, 2019, FCapital Dutch BV, a GRUPO FINACCESS subsidiary, acquired from Gosha Holdings SARL its entire 10.67% stake in AMREST HOLDINGS for 13.22 Euros per shared, for a total of 310 million euro. According to regulatory filings, Gosha is the de-facto holding company controlled by Amrest founder Henry McGovern.

Amrest holds the franchises for restaurants such as Burger King, Pizza Hut, KFC, and Starbucks across much of CEE and parts of western Europe, as well as some operations in China.

During 2018, Mexican private-equity fund Finaccess Capital agreed to buy a further 32 percent stake in Poland’s restaurant chain Amrest from Warburg Pincus, thereby increasing its stake to 66%. With the purchase of the founder’s 10%+ stake, FCapital now controls nearly 80% of AmRest.