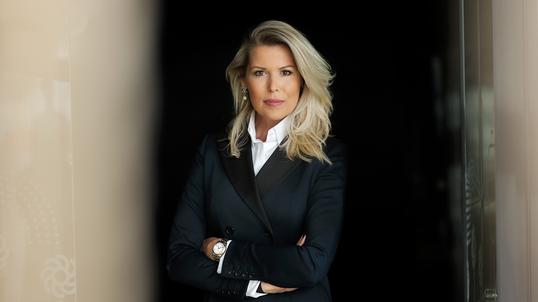 The company boasted that it booked Q4 profit of PLN 260.6 million, doubling the result from the same period of 2019. This is a record achievement.

Allegro Group plans to hire almost 1,500 more people this year. This would be twice as much as in 2020. At the end of December, 3,150 people were working in the company.

Almost half of the newly hired people will be engineers – announced president Francois Nuyts. He emphasized that Allegro constantly supports over 128,000 sellers, mostly small and medium-sized Polish entrepreneurs, in developing their business.