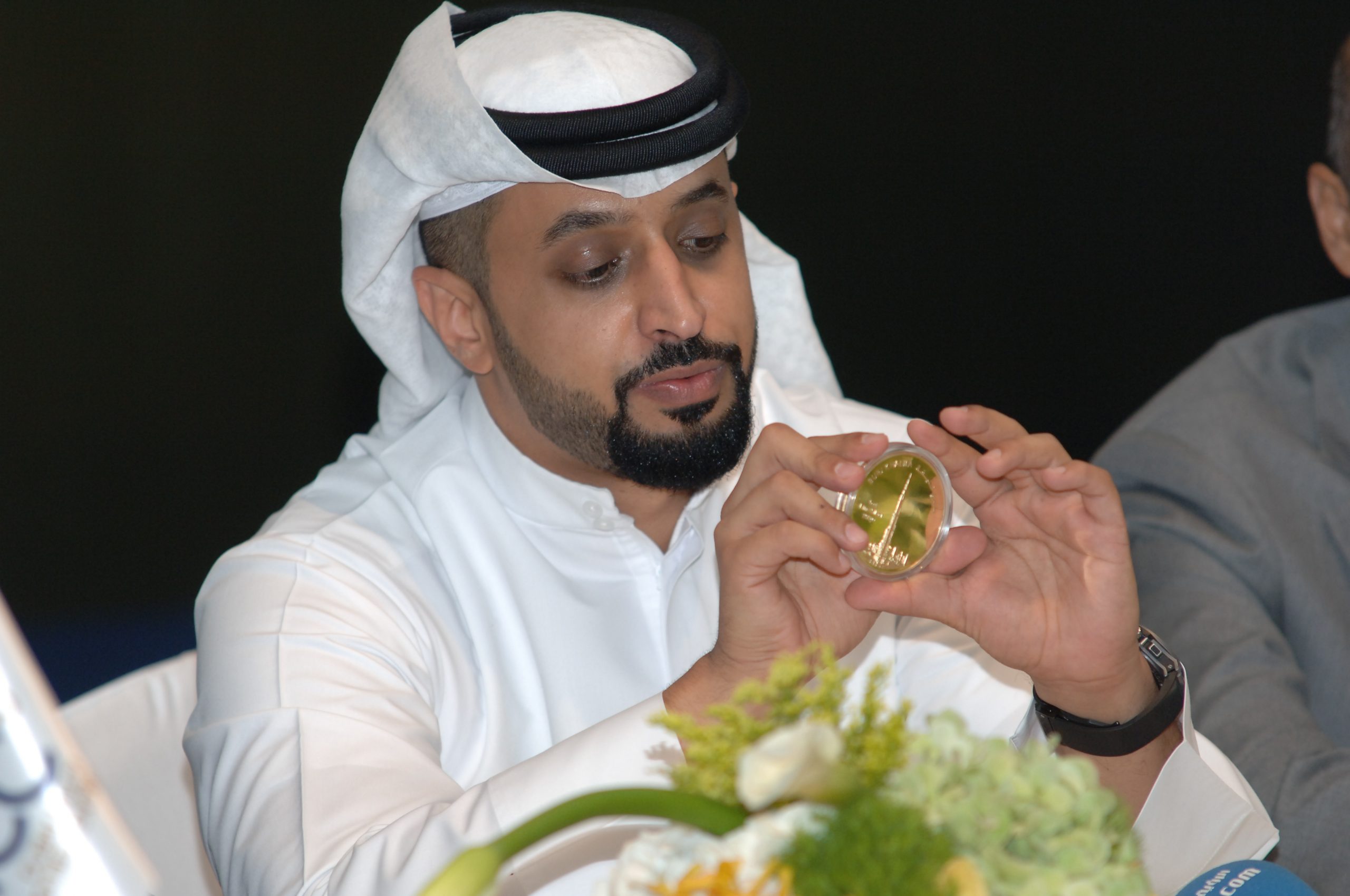 The inauguration ceremony for the Mlawa and Grajewo wind farms was held on Thursday at the Poland pavilion at Expo 2020 Dubai.

In January, Masdar and the Taaleri SolarWind II Fund – which invests in utility-scale wind and solar assets – announced that they had each acquired a 50 per cent stake in the projects, marking their first investment in the Polish renewable energy market.

“We look forward to expanding our presence in the Polish renewable energy sector and to strengthen our strategic partnership with Taaleri Energia through our joint venture, Masdar Taaleri Generation (MTG),” he said.

The 37.4-megawatt Mlawa wind farm is located in Mazowieckie in northern Poland, while the 14MW Grajewo project, which comprises two wind farms, is based in Podlaskie in the north-east.

Combined, the projects produce enough electricity to supply about 90,000 households in Poland and will be able to offset 146,000 tonnes of carbon dioxide each year.