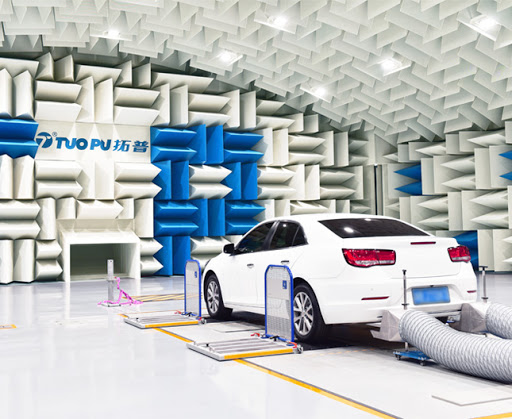 A Chinese investor opens a production plant in Poznań; The new Tuopu factory will manufacture components for electric cars. The total expenditure on the investment will reach EUR 30 million. The investor plans to employ 450 people in the plant in Poznań.

According to the release sent to PAP, the factory will employ mainly qualified specialists and engineers. Later this year, the company wants to employ 20 people, while ultimately – as stated – the investor plans to hire 450 people in the plant in Poznań.

The new investment will be built at the Franowo-Żegrze Logistics Center in Poznań and it will be the company’s first production plant in Europe.

“Only in the first quarter of 2021, nearly a hundred decisions were issued to support investments with a total value of nearly PLN 4 billion, which proves the strength and potential of the Polish economy” – noted Gowin.

The announcement stated that the project in Poznań will be implemented by the Polish developer 7R, in 7R City Park in Poznań-Franowo. The plant with an area of ​​over 30 thousand sq m will be built in the Kostrzyn-Słubice Special Economic Zone. A highly robotic welding line is to be operated at the factory.

The authorities of Poznań are also happy to locate the plant in the capital of Wielkopolska. The mayor of the city, Jacek Jaśkowiak, noted that “the components supplied by the company will be used to build electric cars, which are gaining in popularity. The new investment creates 450 jobs, including many specialized ones. We are also pleased with the willingness of Tuopu to cooperate with regional sub-suppliers ”.